John Wayne Gacy. Pennywise. Juggalos. The Great Clown Panic of 2016. That birthday party you went to when you were four. Society is full of people being scared of clowns. But what are clowns scared of?

I’m looking for tales about that, tales where the clown in the room isn’t the real threat. From the high horror of an evil from before time to the tawdry prejudice of those who ‘know what sort of man likes playing with children’, give me stories about clowns with a reason to be scared. 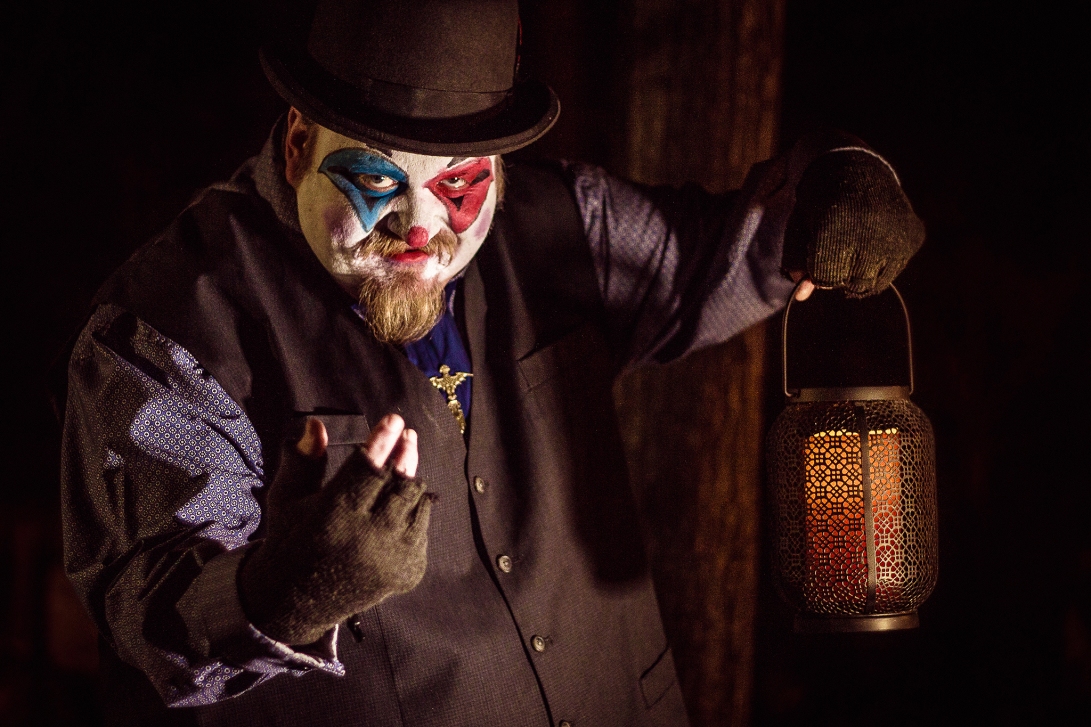 Genre: Horror/Dark/Thriller/&c. Probably not literary; I want to see something creepy, weird, or unsettling, rather than a clown overcoming his fear of rejection.

Reprints? Yes.
If you have something that fits, I’ll give it equal consideration. Just let me know where it’s previously appeared.

Simultaneous Submissions? Yes.
Please tell me if your story is accepted by someone else first.

Multiple Submissions? Yes.
Within reason. Please send each one in a separate email.

Rights Non-Exclusive Worldwide right to publish the story in the specified anthology for the term of copyright.
i.e. I can keep the anthology on sale for as long as I choose but you can freely sell/publish the story in the future. As I’m accepting reprints, I’m not requiring a period of exclusivity; however, I’d prefer successful contributors leave at least a few months before selling/author-publishing the story again so the releases don’t tread on each other.

Payment: All successful contributors will receive a share of royalties paid via PayPal.

Submissions: Email the story as an attachment to david_j_higgins@yahoo.co.uk with the subject FEARS OF A CLOWN – Your Name – Story Name.

Stories should be a ODT/DOC/DOCX file. They don’t have to be in standard manuscript format but if I struggle to read them then they probably won’t be selected, so use a sensible typeface and layout (someone has already asked if I want them in Comic Sans; so, you’ve missed your chance to do that “joke”).

Cover letters are optional; feel free to write one if you want to practice, have any questions or information you want to share, or don’t feel right not sending one.

If you haven’t received an acknowledgement within 7 days of submission, please query to make sure your email hasn’t been eaten by my spam filter.

I intend to make final decisions by the end of April. If you haven’t received a detailed response by 12 May 2019, please feel free to query.