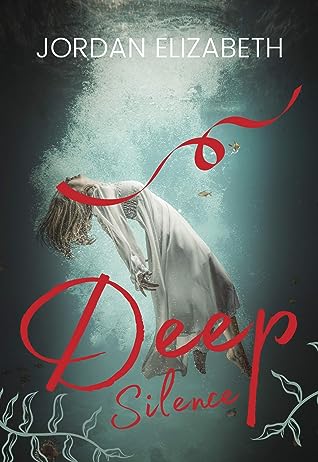 Discovered with no memory of her past, Audra is taken in by an orphanage. With no other prospects, staying on as a teacher seems a better option than the workhouse. However, when the son of the local lord claims her past puts her in danger, her life is thrown into turmoil. With only his word, how can she be sure he isn’t taking advantage of her situation?

The story takes place near the border between nations that are officially at peace. Technology and society are close to Eighteenth Century Western Europe; however, Elizabeth has added magic and accelerated a number of social changes. This results in a world where women wearing trousers is impolite but not obscene, where people travel in carriages but some elite troops have the equivalent of radios and high-tech armour. While readers who love historical accuracy and consequences might find this world lacking in rigour, Elizabeth’s combination of magic being banned where the story is set and magical ability being rare in the neighbouring state are likely to provide sufficient plausibility for many readers.

The plot is divided into two approximate halves: Audra’s struggle deciding who to trust before her memories return; and how she responds once she knows who she was before she lost her memory. While Elizabeth doesn’t gloss over Audra’s uncertainties, the book focuses more on exciting action than growing paranoia; thus, given that the book is not a doorstop, some readers might feel the tension implicit in amnesia is underutilised.

While it is consistent with the plot, post-Audra is rather competent in most areas; combined with the light handling of trust issues, this very definitely makes the book more James Bond with magic and ballgowns rather than gritty struggle against the odds.

Audra herself is an engaging character—or rather characters, for Elizabeth skilfully portrays pre- and post-recollection Audra as two noticeably different personalities with an underlying core that maintains the reader’s sympathy following the transition.

The supporting cast are well-crafted, presenting slightly larger than life as befits the overall feel of the book while also possessing enough nuance to still seem like real people.

Overall, I enjoyed this book. I recommend it to readers seeking fantasy action filled with thrilling actions and significant outcomes.