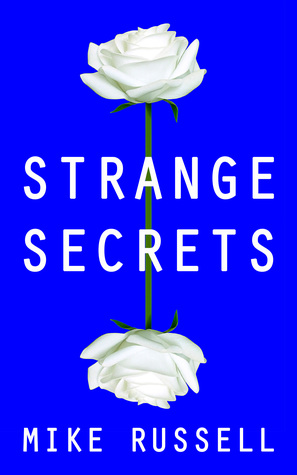 Russell adds a dash of the strange to reality, creating worlds like our own that are fantastical yet plausible.

This collection contains seven stories of everyday life with a weird or surreal edge.

Russell crafts worlds unlike our own by taking a single thing to its extreme: how might water behave if it were utterly pure? If the only world we can experience is the one we sense, then can we be in the same world as someone who sees something different? This both grounds the reader in the real, making the story feel plausible, and exposes them to the fantastical, delighting or unnerving but certainly stimulating them.

Unfortunately, Russell’s prose risks deflating this embellishment of reality, at least for some readers. Rather than follow the common narrative technique of describing the critical and leaving the reader to assume the trivial, he errs in the other direction, having characters speak extensively where a real person might give a half-phrase or not at all, and mentioning the parts of an common action that people tend to think of a single thing. This over-detailing risks both ringing slightly oddly in the reader’s mind and burying the reader in information so they are unsure which things that are important; this latter risk occurs especially in ‘Missing Persons’, where Russell seeks to use obsession with the mundane for effect.

Russell’s characters have a sense of realness to them and display traits and perspectives appropriate to their nature, resulting in children and adults who present very differently but are each sympathetic.

Overall, I enjoyed this collection. I recommend it to readers who are seeking the weird or surreal free from pretension or inaccessibility.

I received a free copy via a review request service asking for a fair review.