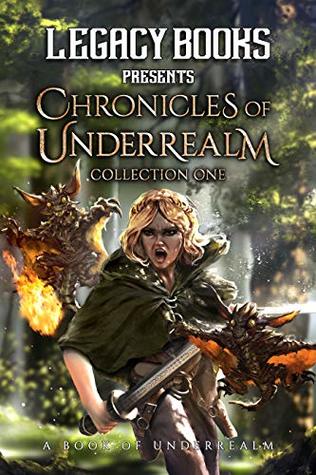 Robinson gathers eleven short stories by several authors set across the history and geography of his fantasy realm, providing both an expanded perspective on it and a series of tales engaging in themselves.

While Robinson provides the majority of stories involving major characters from his series, the other authors display a solid grasp of the characters, world, and tone. As such, although each author brings a distinct voice, the collection has a strong sense of cohesion.

For the most part, this shared understanding of the world results in an organic sense of how each story exists within a greater world that provides readers familiar with the world a new perspective without burying new readers in exposition. Unfortunately, this choice to avoid extensive context does deny readers unfamiliar with the world the depth of motivation behind certain characters’ actions, potentially making those stories that are a short episode in the life of a major character seem like coming into a play for only part of the second act.

Thus, although this collection does offer an entry point into the world for new readers, it is likely to offer less than it would to returning readers.

As with Robinson’s solo works, the stories are determinedly gender- and sexuality-accepting: none of the titles and roles require someone be of a particular sex or orientation, the singular they is a common pronoun, and none of the characters display any hint of finding this unusual. It is this lack of even a token objection to utter equality of gender and sexuality that makes it most feel a part of a real society rather than an attempt to bolt virtue on.

However, as the neutrality lacks the same overt explanation as other aspects of society, readers who aren’t familiar with the world might find the initial usage of words with a long history of gender, such a King, for those they do not traditional fit as momentarily jarring.

Overall, I enjoyed this collection. I recommend it to readers seeking nuanced fantasy fiction that can equally be read either in bursts or longer sessions.