Millhaven’s Tales of Suspense, featuring one of my short stories, is now available. While there are a range of tones, from straight out vigilante action to cosy investigation (complete with cup cakes), all the stories feature protagonists who take action rather than sitting back. 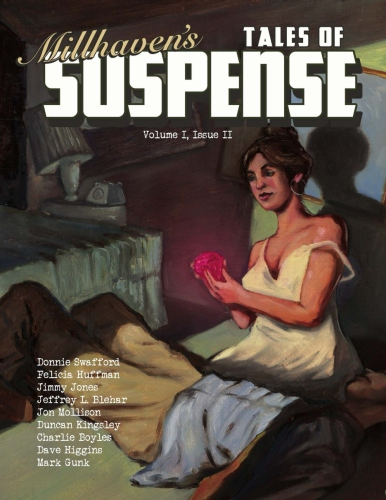 So whether you like puzzling mysteries or pulp thrillers why not grab a copy straight from the publisher or from Amazon.