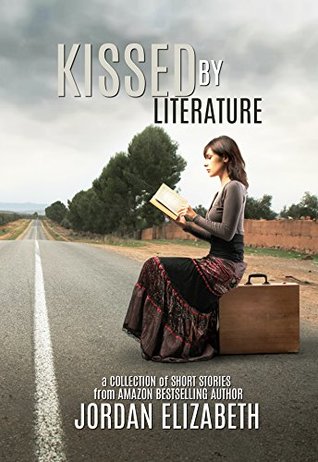 Elizabeth layers nuances of character, plot, and world onto the basic frame of a fireside mystery to produce tales that capture the universal fear that danger lurks just beyond the light without becoming repetitive.

This collection contains thirty-six short stories by the author. While they do divide into several settings and styles, the majority echo the forms of ghost stories or other unnerving mysteries.

This common theme of a slow trickle of evidence that allows equally for the truth to be mundane or extreme followed by a sudden ramping up to a conclusion is likely to polarise readers: those who love the works of MR James and similar tales are likely to find pleasing nuance in Elizabeth’s skilled variation; those who prefer mysteries with more mainstream endings might find the density of unusual reveals wearing.

However, with a few possible exceptions, Elizabeth remains firmly on the side of providing enough evidence to support her endings, rather than merely not rule them out; thus, although those readers who like to race the protagonist to the answers might find it challenging, they are unlikely to feel cheated by an outcome they couldn’t have imagined with hindsight.

While the setting of the stories is often more background than defining—there are stories not set in the real world, but the fantasy or steampunk elements are not always the driver of the plot—the collection displays Elizabeth’s command of style and voice, with narration ranging from contemporaneous to diarised and narrators ranging across age and social position. However, as with many of Elizabeth’s other works, the most common voice is female young adult.

Given the nature of a mystery, it is hard to comment on specific stories without spoiling the effect. As such, perhaps the strongest area of this collection is that there are so few commonalities save that, as the high number of stories might suggest, they tend toward the shorter end of short stories.

Overall, I enjoyed this collection. I recommend it to readers seeking stories in the mould of traditional ghost stories and urban legends.