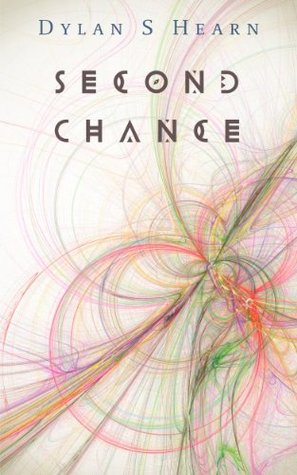 Although both ecology and neuroscience are at the heart of the world Hearn creates they do not dominate the novel, making this very definitely a character-driven thriller.

When extremes of weather began to disrupt infrastructure and displace populations even in industrialised nations, the United Nations finally agreed a global solution to climate change. Sustainable power, cutting-edge technology, and open government now allow humanity to retain its comforts without destroying its future.

Struggling to hold onto the Delegate seat she has just won, Stephanie Vaughn throws her weight behind the investigation of a missing student. When lack of progress prevents the popular boost she expected, she must accept covert assistance from Randall, her ex-boyfriend, a data analyst for the cloning company at the heart of humanity’s new society. But Randall’s motives for finding the student are equally tainted: before she disappeared she had begun to question the cloning process; the longer the investigation lasts, the greater the risk her doubts will become public.

Hearn’s careful use of flash-backs, multiple view points, and characters using new technology shows the reader the post-restructuring world without repeated soliloquies or dialogues on what – to the characters – is common knowledge.

This focus on utility over technical method equally avoids the issue of explaining how this fictional technology works; both making the novel more accessible to readers who do not have a strong background in science and protecting it against quickly becoming dated.

The only real deviation from this revelation by use is a recitation of the events leading up to and shortly after the UN agreement, which occurs toward the end of the book. However – while it does suffer a little from one character telling another what they already know – it is given as a prelude to an explanation of things the character does not know, so is not without merit.

The main characters are well-created. Although, each of them is driven by a fear of failure, their motivations for success and the sacrifices they will countenance are very different. Particularly noteworthy, is Hearn’s portrayal of Randall becoming more paranoid, which provides clear indications he is starting to imagine problems where there are none while also revealing evidence some of his apparent fears are true.

The supporting cast for the most part are equally skilfully written, displaying clearly distinct behaviours without becoming either stereotypical or distracting

However, the relatively brief amount of the novel devoted to the flashbacks does lead to the historic characters seeming a little flat at times.

Overall I enjoyed this novel greatly. I recommend it to readers looking for an engaging science-fiction or political thriller.